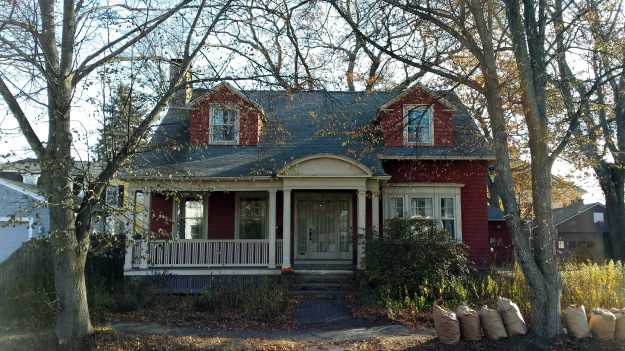 A modest bungalow in Longfellow Highlands

It’s a rather small home for this neighborhood but, at almost 1800 square feet, big for a bungalow. It sits on a lot that is quite shallow for it’s width. Originally, the lot encompassed everything up to Prospect Street. The corner lot was sold off in the ’50s and has a ranch-style home on it now. 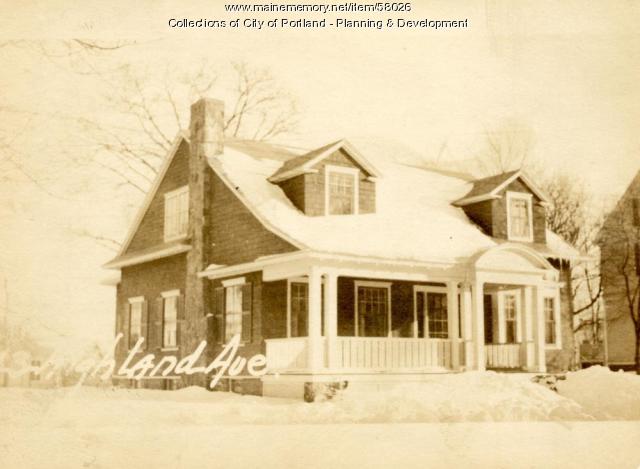 Gertrude and Fred Martin built the house after purchasing the land from Margaret Brisbine in 1919.

1921 passport photos of Gertrude and Fred Martin. Images from Findagrave.com

Fred was a native of Auburn having been born there in 1876. Gertrude was born in 1878 in New Gloucester. They were married at her parent’s home in 1902. Fred was already working and living in Portland by that time. The 1900 census listed him boarding with a Mr & Mrs. Estes on Revere Street. He worked for a grocer in Woodford’s Corner. He and Gertrude owned a house on Woodfords Street for 4 years before deciding to build for themselves. They seem to have come into some money as, soon after building their home, they took a steamship to Japan, Hong Kong, and the Philippines in 1921 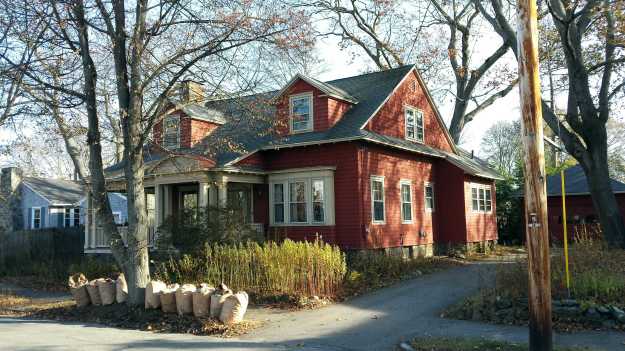 The house they built is a classic side-gabled bungalow. Details are limited to the entry portico and front facade. The asymmetric arrangement of the main facade is uncommon for side-gabled bungalows where the tendency was towards highly balanced plans. 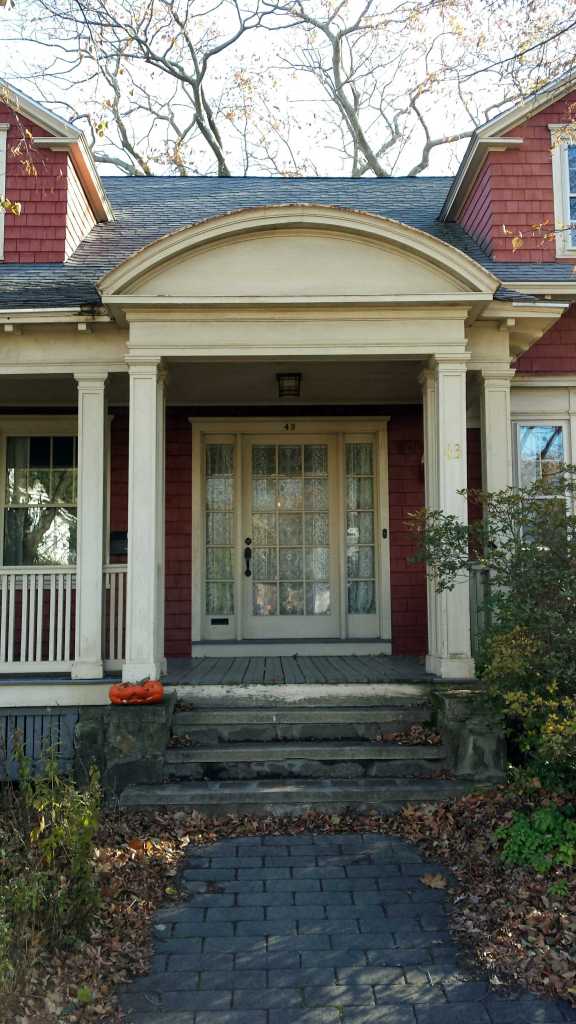 The entry portico, porch posts, and balustrade are all in a subdued Colonial Revival style. Very fitting for a bungalow in this neighborhood where a bit of extra ‘style’ wasn’t unacceptable. The entry is a wonderful multi-paned door with matching sidelights. It no doubt brings allot of light into the house. I do wonder if it’s a bit cold in the winter.

Fred and Gertrude resided at 43 Highland Street up to her death in 1949. They had no children. At some point in the 30s, Fred had opened his own toy store as he noted he worked 48 hours there in the week prior to taking the census for 1940. Where this store was and what its name was are, as of yet, undetermined. Gertrude was buried, per the directions of her will, at Hill Cemetery in New Gloucester. Fred sold the house the following year. He did some traveling afterward as he appears on a passengers roster for the Queen Elizabeth from Cherbourg to New York in November of1955. Fred died in 1965 and was buried with Gertrude. 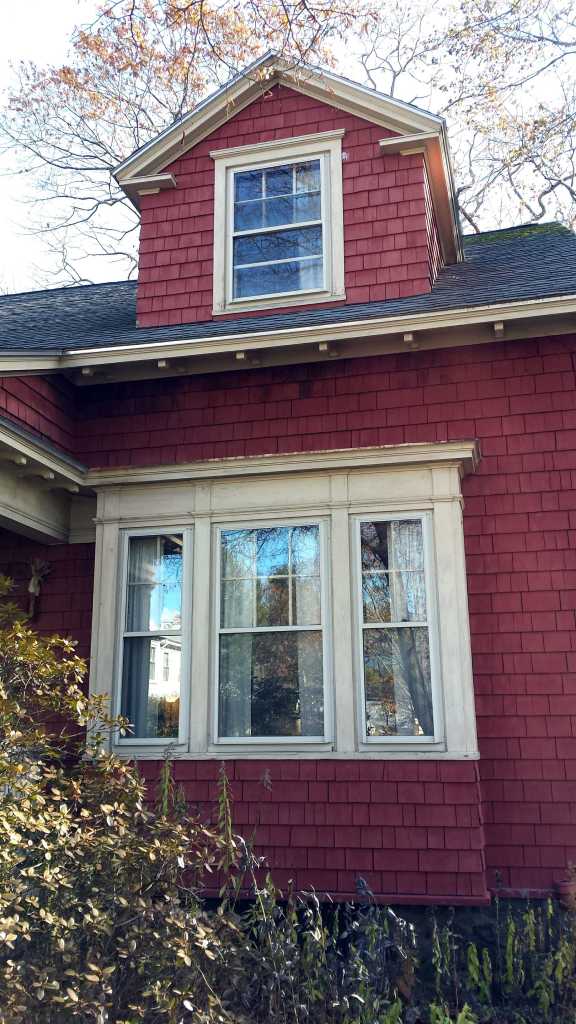 Fred sold the house to George and Lillian Panages. They were both born in Smyrna, the ancient Greek city on the Agean coast of what is now Turkey. George emigrated to the U.S. in 1908 and Lillian in 1919. George ran a fruit store, Center Fruit, on Oak Street for many years. The Panages would sponsor several other emigres from Smyrna during and after the genocide of 1922. Lillian would also be involved in local Greek cultural organizations. They would live at 43 Highland Street until 1955.

The home is still a single-family residence. The current residents have owned it since 2007.