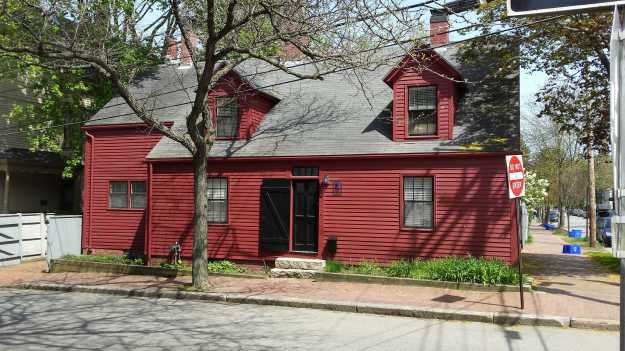 Jonathan Dow was variously a mariner and/or a merchant depending on the date of the document you’re looking at. Adams Directory of Portland for 1823 lists him as a merchant living at Patten’s Hotel. It’s this date plus a series of deeds from 1826 & 27 that suggest the build date of 1827. 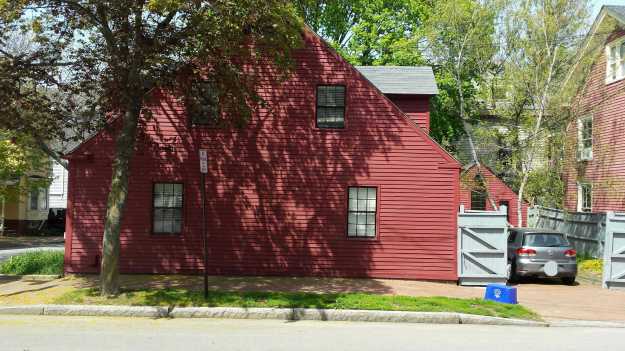 Regardless of actual age, it is a true survivor and one of Portland’s few ‘old style’ structures remaining. It’s a fairly large building for its period. With an expansive gable on the Brackett Street side. The Neal Street or main facade is severe in its simplicity. The proportions are in keeping with the coming Greek Revival style but the complete lack of detail and extremely narrow frieze belie earlier, more post-colonial, inspiration. 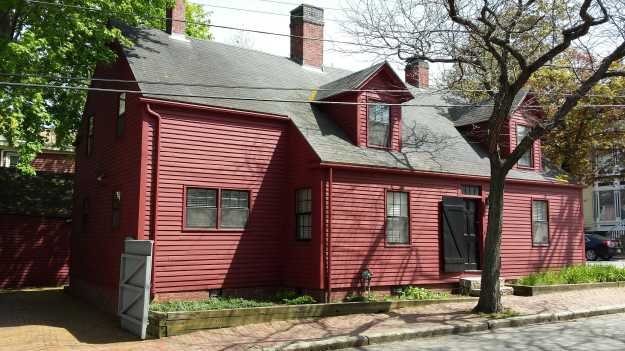 I cannot find much history of Jonathan Dow. An entry at FindaGrave.com lists his date of death as Feb 10, 1835, and notes he was “the first mayor of Portland”. Portland adopted a city charter in 1832. Willis lists Andrew Emerson as the first mayor but notes he died in the same year and Jonathan filled the vacancy for the remainder of 1832. 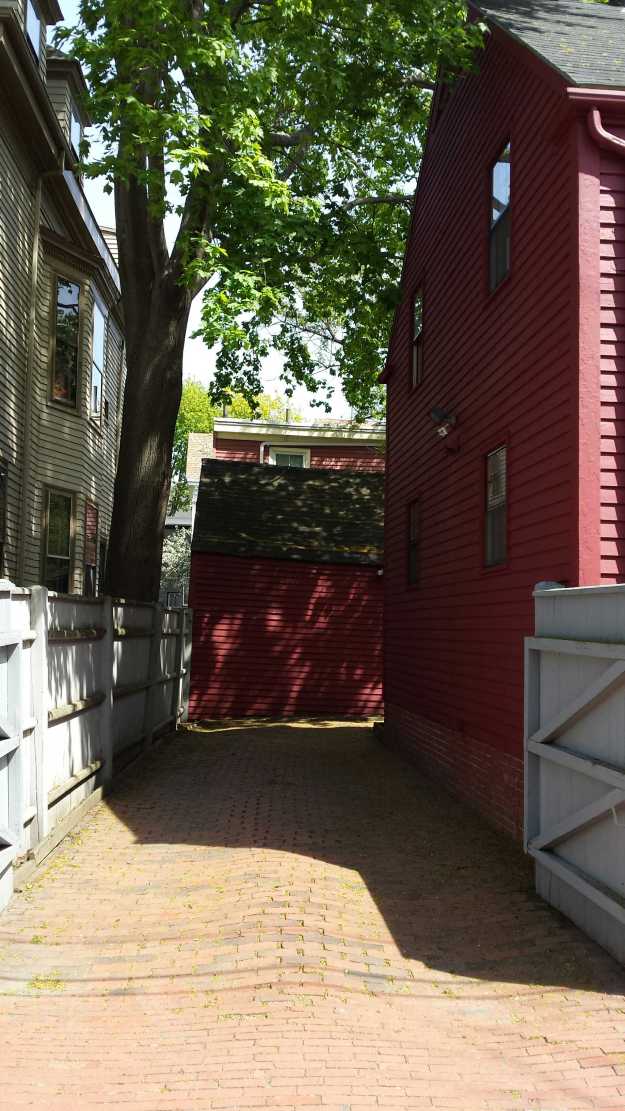 The first deed that definitely describes our subject is from January of 1844 when one Squires S Clement sold it to Eben Steele. Clement claimed ownership through the will of Jonathan Dow. The book and page reference to this will are, oddly, left blank in the deed. I cannot find this will. Clement was listed as residing in Deering New Hampshire in 1844 and the 1850 census shows a man by the same name aged 19 living in Deering NH. The name is far too unique for this to be a coincidence. His relationship with Dow is a mystery. 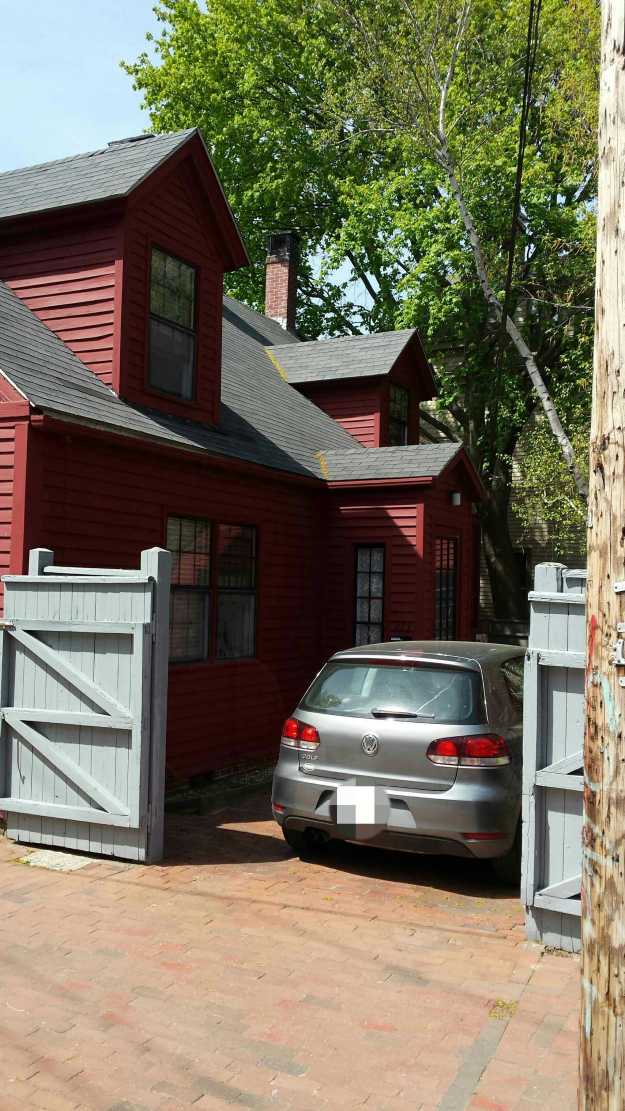 Eben Steele was a partner with James Hayes in selling crockery and other goods on Middle Street. They lived in adjoining houses nearby on Congress Street. Eben died in 1871. His wife Almira had died in 1848 leaving Eben with 2 daughters, Abby and Martha. In 1866, Martha married a railroad executive, Edwin Hale Abbot, and moved to Cambridge MA. Abby would remain in Portland and managed Eben’s estate until around 1887 when she moved to Cambridge as well. In 1888 she applied for and presumably received a passport. She would continue to be involved in Portland real estate until 1897. The year before her death. She is buried with Martha’s family in Mount Auburn Cemetery. 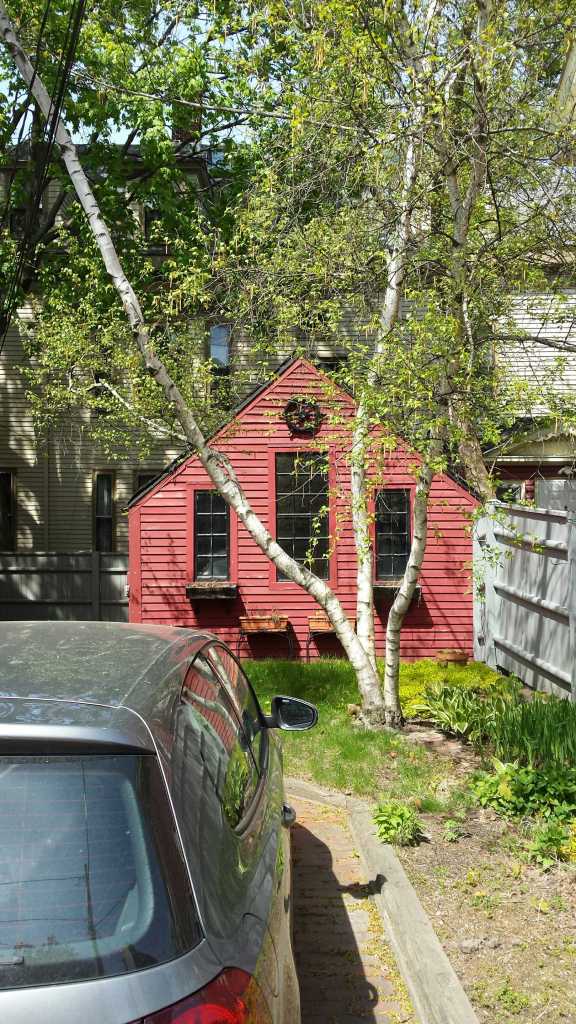 Abby sold our subject house to James Harris in 1886. Harris was a house builder or joiner. Beckett places the house at 115 Brackett in 1873. James died in 1915 & his wife Annie in 1919. After Annie’s death, their only son Frank sold the house to Emily White. Emily’s name is on the 1924 tax roles. 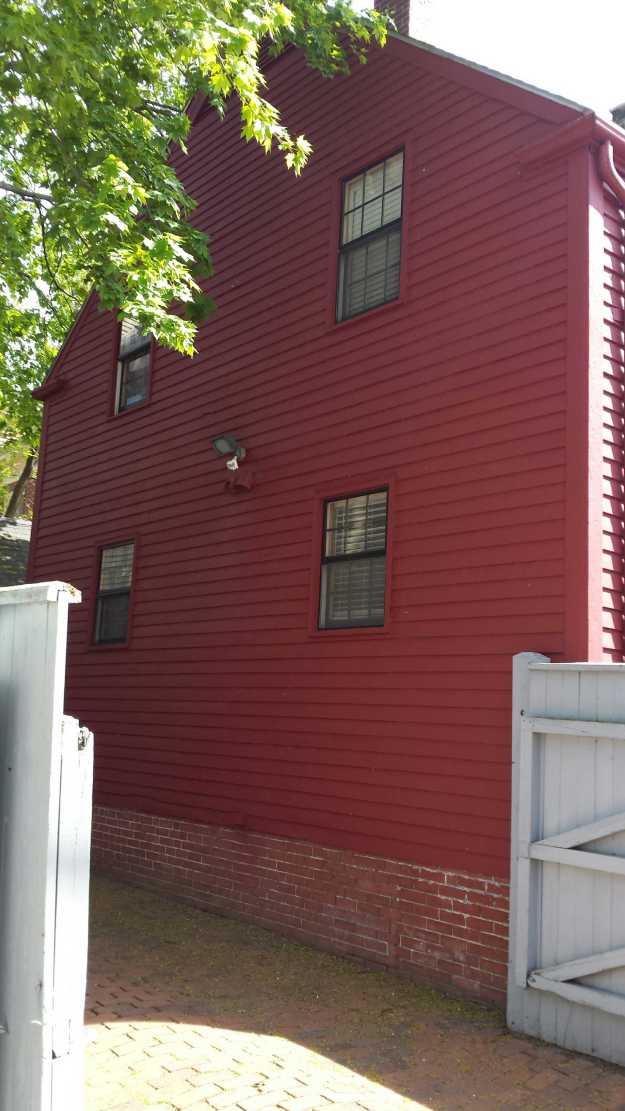 Emily died in 1928 and left the house & a cottage on Peaks Island to her husband James and sister Mary Manning equally. At that time, James and Mary filed quitclaim deeds so, in the end, Mary owned the cottage and James the house. Mary would inherit the house in 1933 when James died. She sold it in 1949. 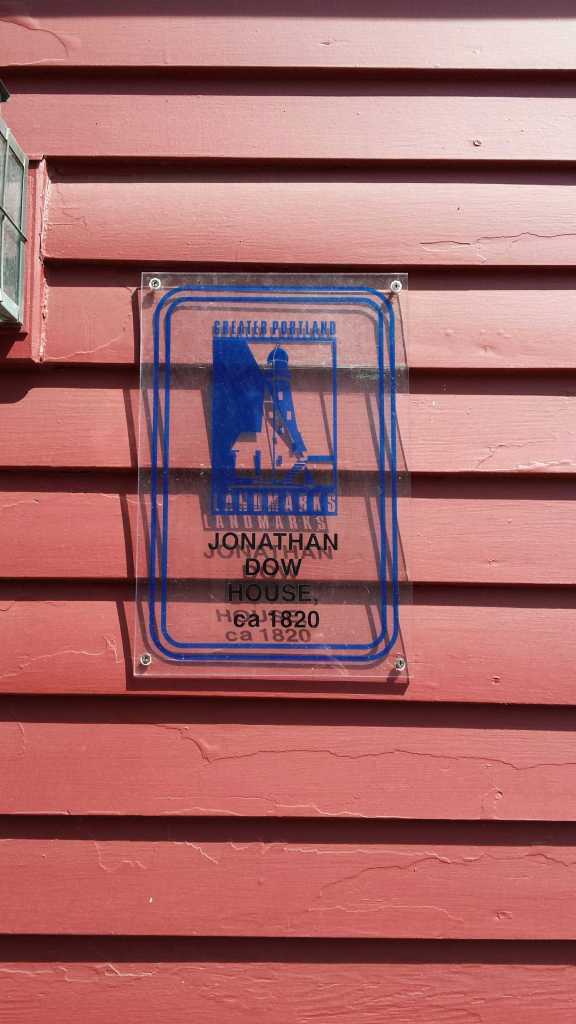 Fast forward to 1978. Dr. Judith Ingalls purchases the property. Ingalls graduated from the University of Vermont School of Medicine and did her residency at Maine Medical Center. By 1986 Ingalls is living in Colorado. In that year she sells to a couple from CO who immediately sell it to 2 local families who it appears were living in the house at the time. The current owner purchased the property in 2006.