Built in 1911. Design by John Calvin and John Howard Stevens

Philip Greeley Clifford was born in 1882. A year after the death of his grandfather, John Bundy Brown. Like several of his relatives, he received a piece of property when the former grounds of Bramhall, JB Brown’s estate, were subdivided in 1911. Also, like the Holts, Clifford would utilize The Stevens family to design his home.

As with their other works in the neighborhood, Johns Calvin and Howard stuck to a fairly rigid Colonial Revival model for the house. The shape is a rectangular block of 3 bays in width and 2 bays deep. The brick is a deep rich red with some dark, over-fired, brick mixed in to add depth to the colors. An English bond was used to add a rhythmic quality to the surface. The windows are, for the most part, laid out in a modern mode. The grouped units of the first-floor units and center window of the second floor being obvious examples. The smallish second-floor windows being a more ‘backward’ detail. 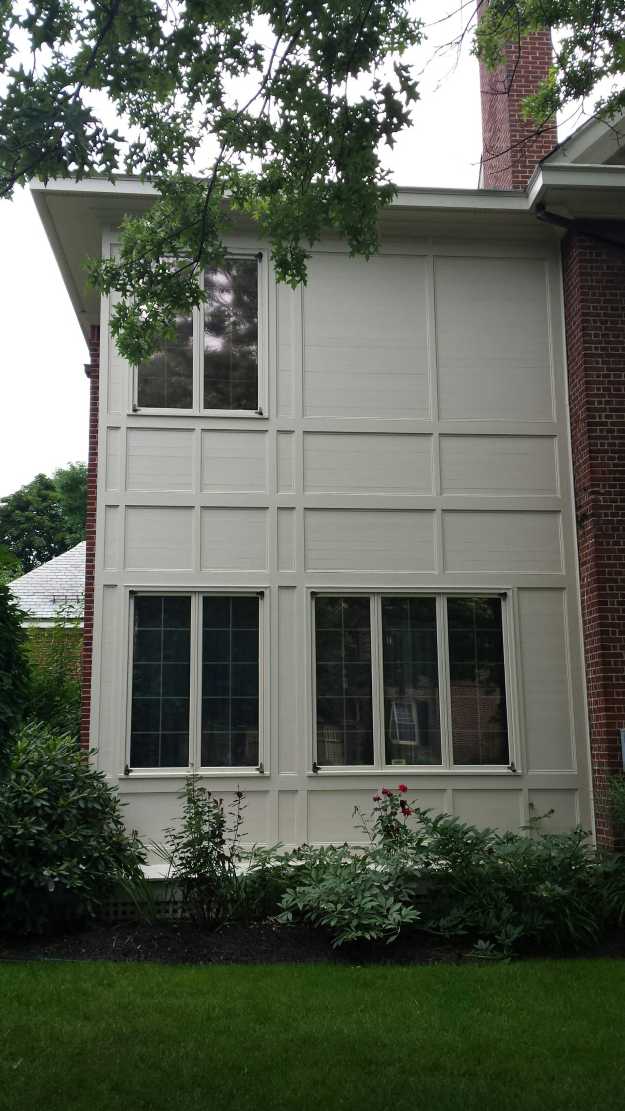 Philip was a graduate of Bowdoin and Harvard School of Law. He was admitted to the Maine Bar in 1905 & continued a long line of Cliffords in the field. Also in 1905 he and Katherine Hale, the daughter of a US District Court Judge, were married. They would have three daughters, Margaret, Matilda, and Ann, and one son, William. 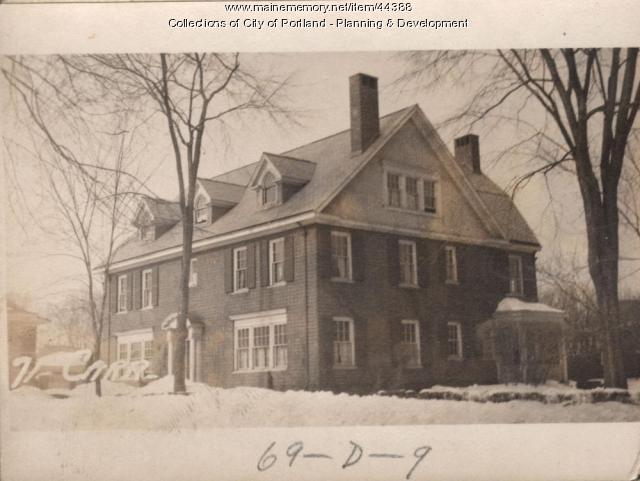 Katherine died in 1968 and Philip in 1970. After his death, the heirs sold the home to Leonard and Merle Nelson. Leonard was a local attorney and they were both active in civic organizations. They are probably best known as the parents of the actor Judd Nelson. He was 12 years old when his parents bought the property so we can safely assume he lived there for 5 years or so. 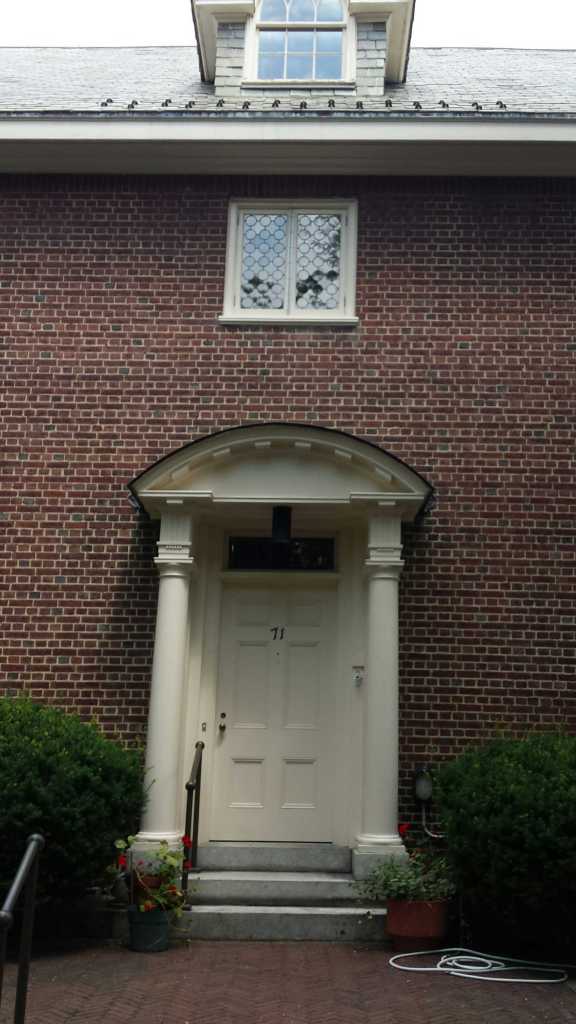 The Nelsons remained in 71 Carroll Street until 1986 when they sold it to Susan D Konkel. Konkel was the wife of a naval officer. She was active with the Portland Museum of Art and the Maine Cancer Foundation. She died of cancer in 2009 at the age of 72. At that time, her family endowed a scholarship in her name to “support a college student’s summer internship at the Maine Medical Center Research Institute”. Her husband, Harry, still resides in the house.